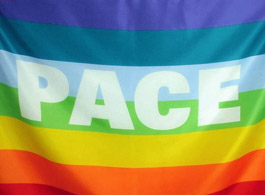 Violence and war lead to the sweeping and systemic denial of political and civil rights, along with social, cultural and economical rights as scarce resources are used on weapons and preparation for war. There are up to 30,000 nuclear weapons in the world, belonging to nine countries: France, Russian Federation, US, UK, China, India, Israel, North Korea and Pakistan. Over 2,000 nuclear weapons tests have left a bequest of regional and global contamination. Most people living near the test area have suffered from still births, miscarriages, cancers, and other health effects. Women have often organized themselves to prevent injury and gun death and to support survivors and victims of gun violence. Wars are a major source of desolation; human poverty and suffering, affecting all aspects of social, economical and political life.