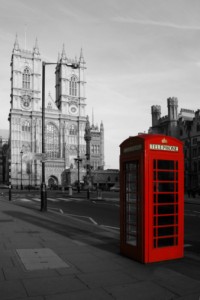 I am very concerned about our country. I am concerned that our nations political idealogy is greatly divided. I am so concerned that we still have millions of people that romanticize the idea of going to war and flexing our military muscle around the globe.

I am concerned that the American dream has become a folk tale told by previous generations.

I am concerned that our country thinks that we should allow healthcare companies to profit from what should be a not for profit business.

At the same time I have never felt more hopeful than I have over the past few years.  Readily available  Internet access, wifi, 3g, 4g, Social Media, CNN, Wikipedia, Satellite up-links, word press, SmartPhones, iPhones, Android phones, text messaging, twitter, google, youtube, and the telephone have given each person a voice that can be heard around the world.  The truth has never been so readily available.  Lies and deceit have never been uncovered and exposed so quickly.  The power that has been given to communities and countries has never been so strong.  Companies and governments are being forced to change and make better decisions.

Don't just standby silently and wait for change to happen.  Get yourself an outlet.  Make yourself heard. Help others fight for their cause.  Get involved damn it !